Roger Federer thinks that the most important thing for an athlete when he is returning to the tour after recovering from an injury is to feel good on the court. 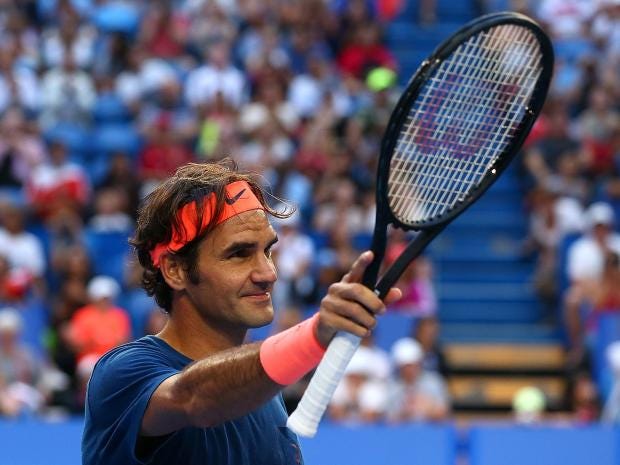 As per Federer, when he was making a comeback at the start of the on-going season, he was not bothered about how far he could take his campaign in his comeback tournament.

What he was bothered about more was how his body was going to respond.

Even an opening round defeat wouldn’t have mattered much to him if he had gone through the match without having trouble with his body.

Eventually as it unfolded, he went on to lift the title, but that was not his goal ahead of the tournament and in his opinion, none of the athletes should set such a goal at the time of his comeback.

Because when you set a goal as high as that straightaway, it means you get too harsh on yourself and that’s not what you should do. You must be patient and take one match at a time and be more worried about your body than anything else.

Federer also doesn’t have any doubt in his mind that the two above mentioned players will be able to regain their old touch and will clinch majors again.