The Brazil Open would end on Monday, according to reports. 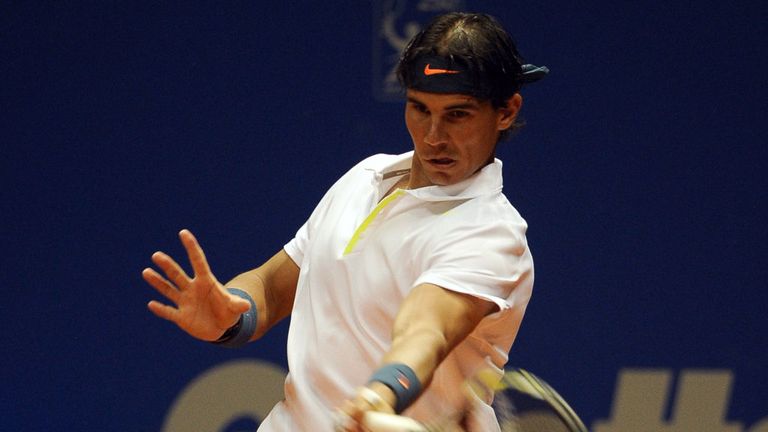 The tournament has been shifted due to the rains but it is set to resume by noon local time where second seed Albert Ramos-Vinolas will face off against third seed Pablo Cuevas.

Ramos-Vinolas was on the way to winning the title when the rains poured endlessly. He was leading the highly competitive encounter 7-6 (3), 3-3. In the opening set, both players traded service but Ramos-Vinolas won the tie-break. The Uruguay international made four straight errors to give his opponent the advantage. The Spain international won the set after Cuevas made a forehand error.

There was a brief rain delay in the second set that saw the defending champion lead 3-1. However, Ramos-Vinolas fought back to equalize before the heavens opened. The game had to be called off.

Cuevas would be happy to retain his title after his top display against sixth seed Diego Schwartzman in the last eight and Pablo Carreno Busta in the semi final. He saw off Busta 6-3, 7-6 (7-2) while Ramos-Vinolas defeated fourth seed Joao Sousa 6-7 (5-7), 7-5, 6-2. Cuevas is hoping to clinch his third straight Brazil Open title. He would have to upturn the results in Sao Paulo to retain his title.